've realized that a lot of the slang that is being thrown around can be confusing to new players. So, as an Imp Guard player I decided to wrack my brain for all of the wonderful slang and acronyms that apply to His Imperial Majesty's Most Glorious Imperial Guard, as well as some universal nomenclature that the Imperial Guard has access to. Here's what I've got- feel free to let me know if I missed something!


ML- either Multilaser or Missile Launcher


IS- infantry squad [the ones with BS 3]

LRBT- LR Battle Tank [the one with the Battle Cannon]


PCS- platoon command squad [comes with the IS]

V- is for Vendetta normally, occasionally Valkyrie [the big planes]


Orders: a unique feature of the IG that allows commanders to grant special abilities to nearby infantry

FRFSRF- First Rank Fire! Second Rank Fire! An order that allows all Lasguns from the ordered squad to fire an additional shot.

BID- Bring It Down! An order that allows an ordered squad to twin link its weapons vs. a Monstrous Creature or vehicle

FoMT- Fire on My Target! An order that forces the target of the ordered squad to reroll any successful cover saves


Factions: the various model groups that you can play with using the Imperial Guard codex

Cadians- the most common IG models. Look vaguely like modern day soldiers and are reputed to be among the best Guardsmen in the galaxy.

Catachans- extras from the movie Predator. Big muscly men literally wearing t-shirts as armor. Come from a Deathworld where only the strong survive.

Tallarn- extras from Lawrence of Arabia. Desert fighters that love their tanks and outflanking.

Mordians- the guys marching around in dress uniform. Stern, uncompromising, and surprisingly effective.

Elysians/Harakoni Warhawks- actually have their own armylist in Imperial Armour VIII but can be played using the normal Codex as well. Futuristic drop troopers who love aerial combat.

Tanith First and Only- stealthy badass snipers and scouts. The pinnacle of light infantry tactics.

Vostroyan First Born- heavily armored elite Guardsmen with heirloom weaponry and gear. Have quite a bit of Imperial Russian and bionic flair.

Biomass- by the Tyranids

The Harvest- by the Necrons

The Weak- by the Chaos Marines

The Emperor's Sledgehammer- by the Imperium

Cheese- by those facing the Guard on the field of battle

Infantry Platoon- a rather unique feature of the Guard, it allows them to place multiple squads within one Force Org. slot. Includes 1 PCS, 2-5 IS, 0-5 HWS and 0-2 SWS. All are rolled for reserves as a single entity.

Blob squad- Infantry squads can be combined together into one super unit at deployment that can't be broken up. Enables 50 man units filled with special and heavy weapons as well as the inevitable power weapon wielding Commissar to keep them in line.

Bubble wrap- the practice of wrapping infantry units (usually a blob squad for the Guard) around the tanks to protect them from meltaguns, deep strikers, assault, etc. Can also be used to protect infantry and provide them cover though not as often.

Melta vets- squad of Veterans [the BS 4 ones] packing three meltaguns. Note that this name can be changed to cover whatever special weapon that they are spamming, i.e. plasma vets.

Mech IG- an Imperial Guard army comprised mostly or entire of mechanized elements. There is a great degree of variety within this categorization for different army types. Basically consists of a lot of transports (mostly Chimeras with a few Valks/Vendettas) occasionally backed up by heavy support firepower.

MechVets- The most common variant of Mech IG focuses almost solely on Vendettas and melta vets riding in Chimeras or Vendettas, often maxing out each choice.

Leafblower- an overused term denoting a Mech IG variant that has enough firepower to "blow" opponents off the table, normally with ordnance templates. Generally characterized by Manticores and/or Medusas in the heavy support section though other heavy damage dealers such as the Hydra, Colossus and Leman Russ can also apply. This type of army generally relies heavily on getting at least one turn to unleash hell and often turns to Inquisitorial allies to do so thanks to the Emperor's Tarot. The allies also often allow Mystic fun, granting nearby units the chance to blow away any foolish enemies that deep strike near you.

Horde IG- a mostly or entirely foot based list focusing on quantity rather than quality. Expect lots of fully decked out infantry platoons and lots of use of orders.

Mixed Mech- combines the best part Mech IG with Horde IG. The most general elements are a platoon or two paired with some faster mechanized elements with pretty much anything under the Emperor's sun as back up. Blob squads are used to bubble wrap the tanks, protecting them from enemy meltaguns and possibly providing them cover. As the saying goes, "The Tanks kill the Infantry and the Infantry kill the Tanks."

Air Cav- what happens when you try to play 6-9 Valks/Vendettas in a single list. Much more effective using the Elysians army list but can be done with standard IG.

CREEEEEEEEEEED!!!!- common cry when something unexpected happens to the enemy. Comes from Usarkar Creed's ability to grant any unit Scout before deployment.

Marboed- verb meaning a crazy Vietnam reject just appeared out of no where and chucked a Demo Charge at your stuff. Example: "I was doing pretty well until my Terminators were Marboed." "So then he was about to assault my stuff but I Marboed his Warriors- take that Hive Mind!"

GG- what smiling IG players say when you've finished packing up your models :)

If there's anything that you feel I got wrong or should add let me know and I'll do it. Thanks for reading!
at 12:00 PM

That's a very good list there, I think it covers pretty much everything. Off the top of my head something you could add could be Hybrid IG, i.e. a list who has a fair amount of Mech but also a decent amout of footsloggers usually used for bubble wrap.

Oh and is it me or does FRFSRF actually take longer to say than the words?

This is absolutely awesome! Thank you tons for such a comprehensive list!

I'm indebted to you for your Imperial information!

Thanks! You should have seen the list of Euchre terms that my friends and I made in high school- it was at least this long if not longer

You use 'IA VIII' in your reference to Elysians without defining it elsewhere.

Apart from that, looks good.

@ Von: Fixed- thanks for the heads up! 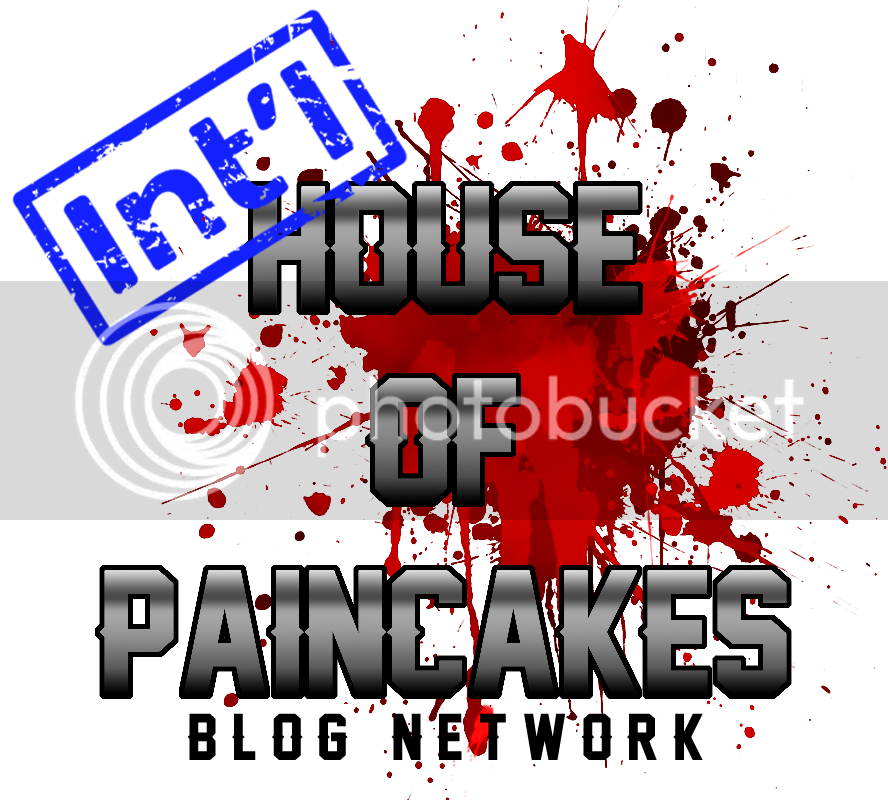